Afterwards, no one could remember seeing the knife. Everyone knew the Geeks had a knife all right, they heard it said. No one saw it though. When we tracked back who heard about the knife, and who told who, all the rumours started with Denny, but Denny made himself scare afterwards, so nobody could talk to him.
The Geeks arrived in town just as the bank holiday weekend was kicking off, a collection of well dressed young lads in clean shirts and slacks, sharing three cars between a dozen of them. They rented the Howland house, set up a barbecue on the lawn, an invited us in when we headed down to check them out. It was fun, everyone had a good time, nobody was going to ague with free beer and burgers. But Julie got talking to one of the Geeks, and Denny didn’t even like it when Julie talked to one of us.
I didn’t go to the pub that night, so I was still sober at midnight. Two minutes after midnight, the door got a battering. When I answered it, half a dozen Geeks were there, along with Kate and Carrie. They didn’t wait for me to say hello, instead they barged in, and closed the door behind. One of the Geeks was injured, two of the others were carrying him.
Kate took the injured Geek over to the couch, and lay him down there. Carrie turned down the lights before going to the window.
‘They attacked us outside the Hall car park. Stones came flying from everywhere. I couldn’t get to the car. I just ran,’ the Geek said.
We didn’t call the cops. What was the point. We had nothing to tell them, only that a hail of stones were thrown as strangers. Cops were unlikely to give a damn about the Geeks. Certainly not enough of a damn to tackle the local lads. So I put on a kettle, and we waited. Eventually the Geeks slept.
A while before daybreak, I went for a walk, first to Drum and then over to the Iron bridge, then back by the Hound’s Corner. Everywhere was quiet. Kate was still up, but Carrie was asleep when I got back. I made breakfast when Kate woke the others. We walked down to Howland’s together, escorting the Geeks. There was no trouble, hough we took out time, the injured Geek was feeling better but he still walked with a hobble. I put on a kettle again when we got there, while the Geeks tied and packed up. They left before lunchtime. I spent the next couple of days piecing together what happened, asking who saw what and who heard what, and listening carefully to the answers.
Julie left Denny the following weekend. Someone told me she moved to Geektown. 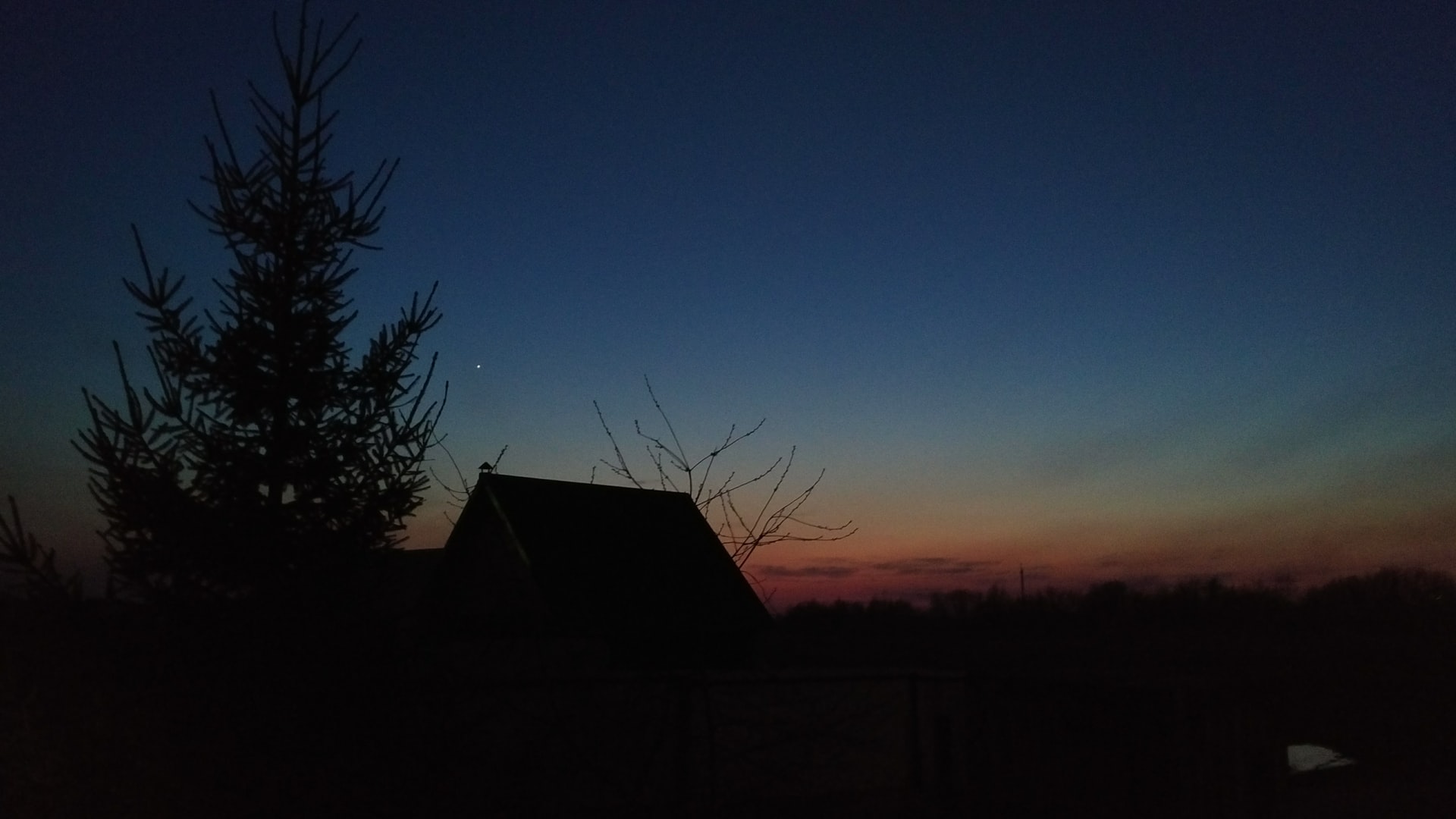