The phone call was vague at first. The caller walking around what he wanted to ask, throwing out general questions about the newspaper, and how it could call itself a newspaper when it was only available online.
But something told Rey not to wrap up for call. Let him keep talking, let him relax, let him see what’s on his mind.
‘I’m an informer,’ he said finally. ‘And I think they’re trying to kill me.’
‘Who?’
‘I was an informer on the Cassidys.’
Ray knew the Cassidys. Two brothers with the reputation that won’t be unveiling some into sadism. Benny Cassidy in particular like to break fingers.
‘You think the Cassidys are out to kill you?’
‘No. The guards. I think they want to use me to catch the Cassidys.’
‘Okay, start at the beginning. What do I call you?’
‘Call me Dave,’ he said. ‘It’s as good a name as any.’
‘Okay, Dave.’
‘I’m an informer,’ he said after a pause. ‘I didn’t want to be. But now it’s what I am and I’m in danger. I’m in danger because they don’t need me any more. I think they want me to use me as bait.’
‘Tell me about it,’ said Ray.
‘I can’t talk to you. I can’t be seen.’
‘Then tell me where we can go where you won’t be seen. Tell me how you got here.’
‘It started with a traffic ticket. I drove through a red light.
‘That’s not so serious.’
‘Penalty points, you see. That would have put me over the twelve, and that means no licence. No car, no work. No job, no income, no rent. They had me just where they wanted me and they knew it.’ 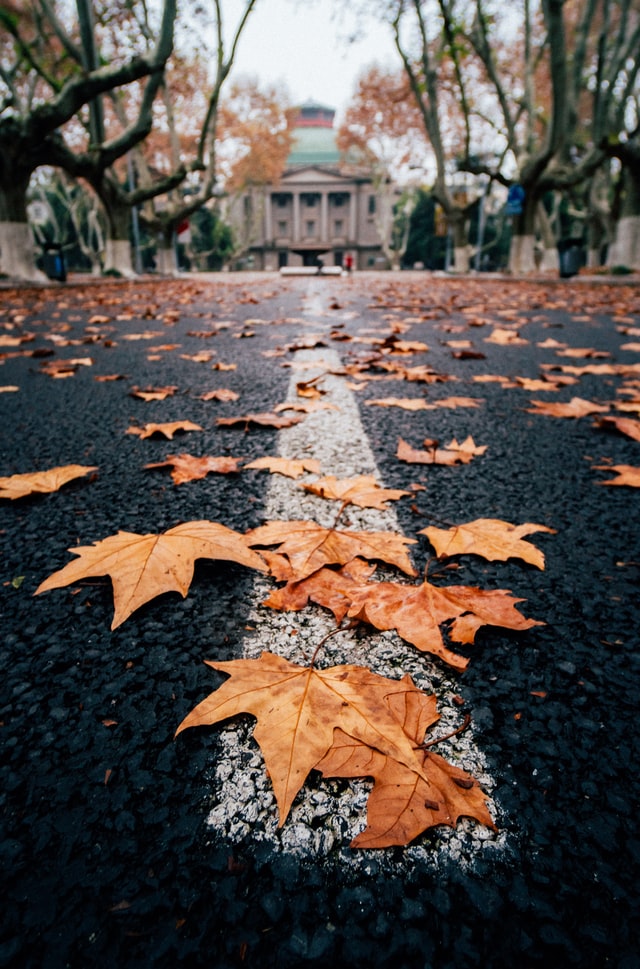