It was an old but reliable bike, a Raleigh classic with a black painted finish and white flashings on the rear mudguard. Rust crusted through some of the corners but it was still a reliable machine, and the the pedal powered dynamo battery light still worked. Jack saw no reason to change it.

The bus left too late to be useful on weekday mornings, and not at all on the weekend, so he he he took the bike out.
Sunday morning was bright and clear, a crisp day at the beginning of winter, still with the hint of autumn and the last edges of summer in the sunlight. At least, for as long as it stayed cloud free and wind stayed down. Whenever the sun moved behind a cloud though, it quickly became clear that the date was closer to midwinter than midsummer, and the sun was going to stay near the horizon. But for all that, Jack fell good and the brightness felt warm against his face when he closed his eyes and faced the clear sky. He checked his pockets and the satchel on his bike, and headed off towards Inishfall.

Downhill all the way from his cottage to the outskirts of the village, he freewheeled the bike, taking in the familiar views and the shimmer of the sun on the morning tide at the end of the valley. The last of momentum left his wheels as he passed the old dispensary clinic, and he pushed the pedals for the last half mile. He left the bike against the wall bear the barracks, and headed down to see Tommy.

Tommy was out the back when Jack go there. He left his bike resting alongside a ditch, and wandered round. Tommy was securing the back door, cursing indistinctly as the key refused to turn easily in the lock.
‘Where’s Rex?’asked Jack, on seeing the empty kennel in the yard.
‘Left him down with the Buckleys for the day,’ Tommy said. ‘They’ll take care of him until I get back. Wouldn’t be fair to leave him locked up alone all day.’

Tommy’s yard was a well polished concrete square leading off to a shed to the west side, and a large open field running to the north and eventually uphill. Lazy beds ran down one side of the field, the other given over to grass. Beyond well maintained rows of neat hedgerow sheep grazed in the upper fields, somehow finding sustenance between the outcrops of granite and heather.
The shed door was chained open, and inside could be seen an old grey-painted Ford tractor. 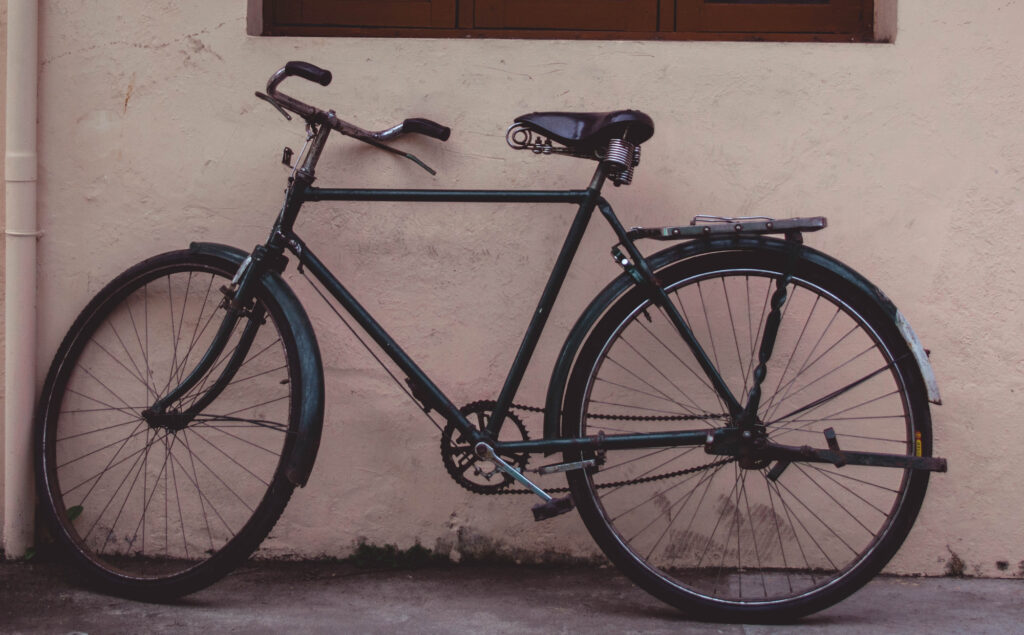